WHATSAPP for Android has received a radical improvement that brings the client up to speed with its iOS counterpart. Let’s discuss some New Features on WhatsApp

WhatsApp is the most popular messaging application in the world thanks to its stream of loyal users.

In fact, the application far surpasses the likes of Facebook Messenger, WeChat and Skype in terms of monthly users, according to Statista.

WhatsApp is regularly updated by the firm, bringing new features and functionality on a regular basis.

In fact, sometimes it can be months before the two have parity when it comes to certain features.

Back in May the iPhone version of the chatting service received an update that allowed for video content to be consumed picture-in-picture.

When the user pressed the play button on the clip, the content would appear in a floating bubble that could be repositioned.

Such a feature heavily incentivised the sharing of content across other platforms.

And now Android devices have finally received an update that allows for such functionality.

The new feature does not need to be enabled in the settings menu of the app.

Instead it should be applied automatically.

It is worth noting even when clips are playing picture-in-picture the user still has the option to go into a full-screen mode at any time.

Swiping the video away will also get rid of the content being played.

The update is already rolling out to Android devices via an update from the Google Play Store.

If you do not currently have access to the feature it is worth checking the digital store manually to download it. Source 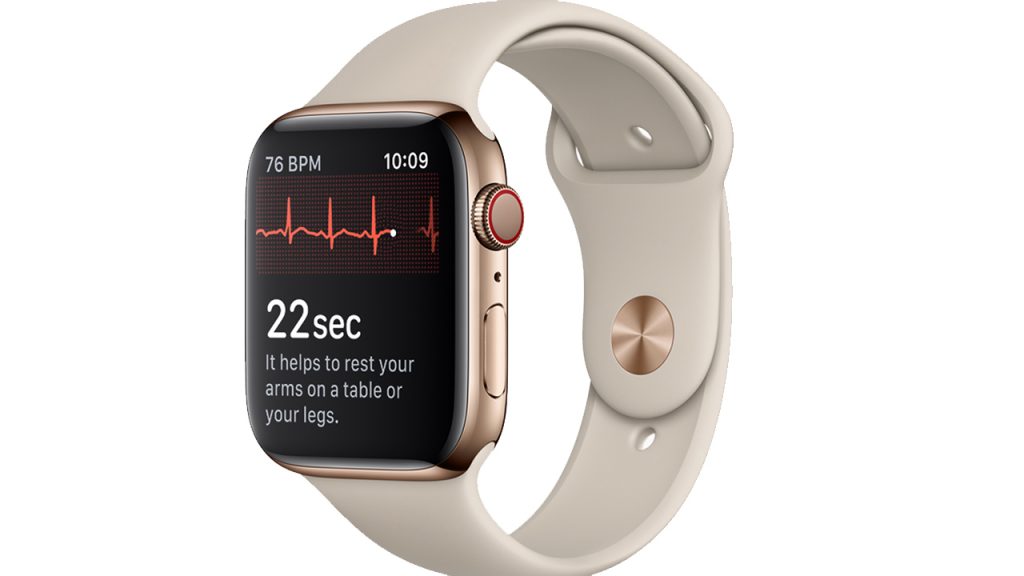 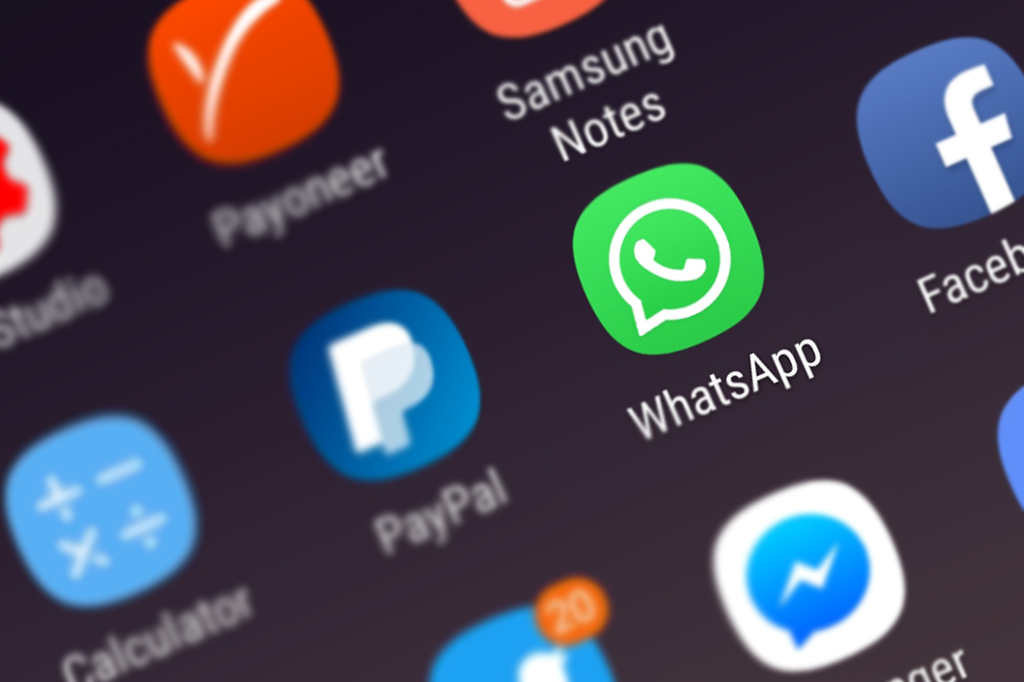 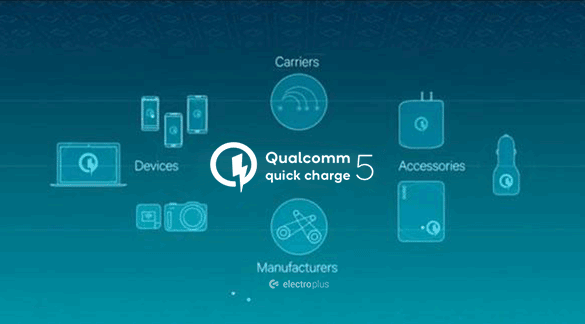 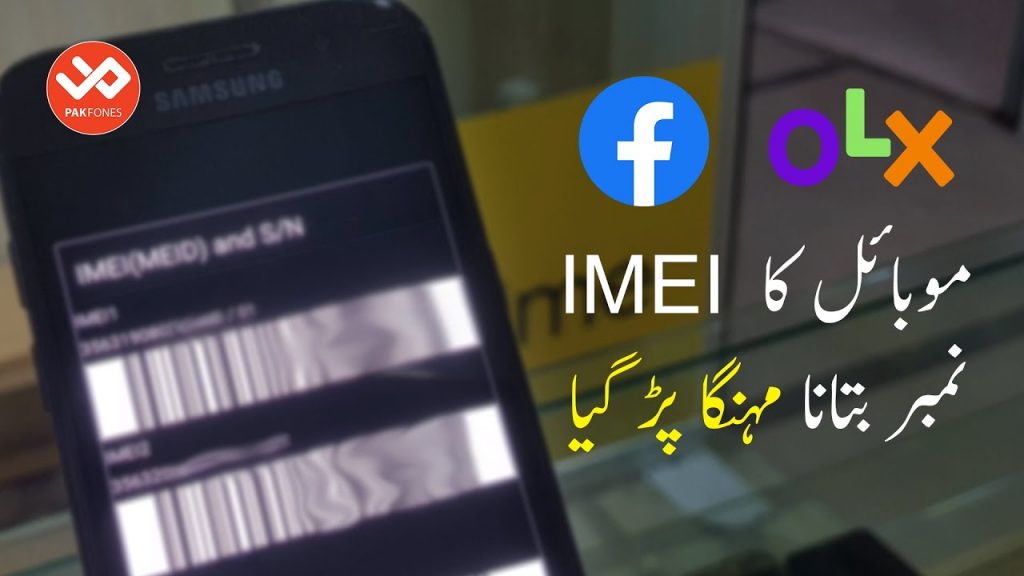 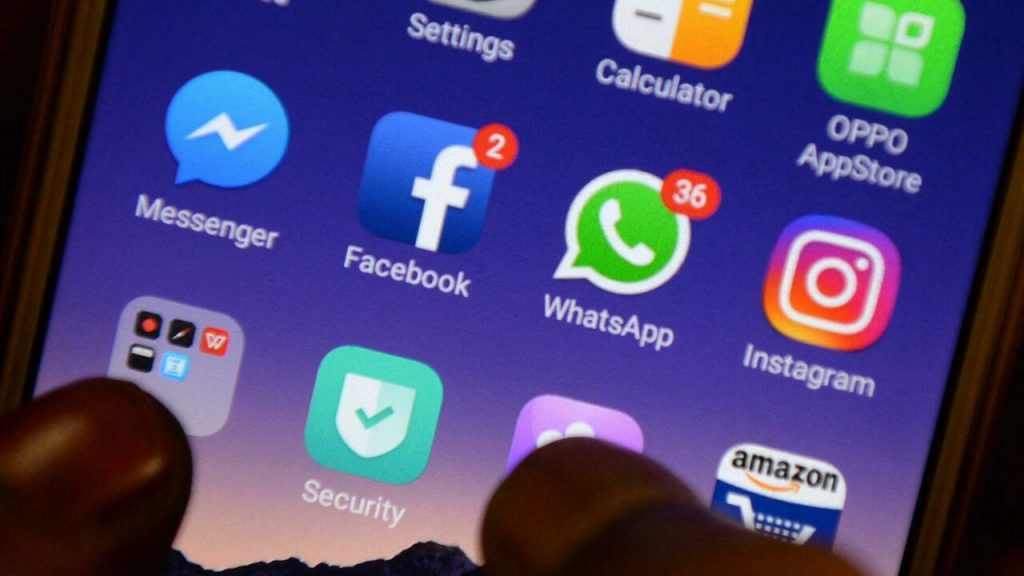 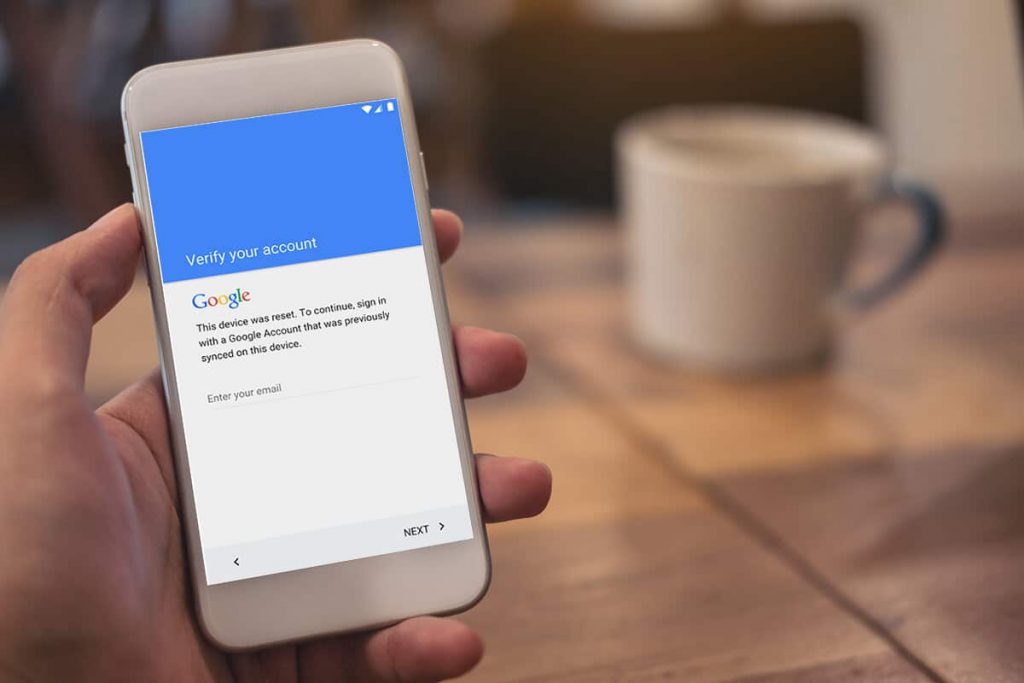 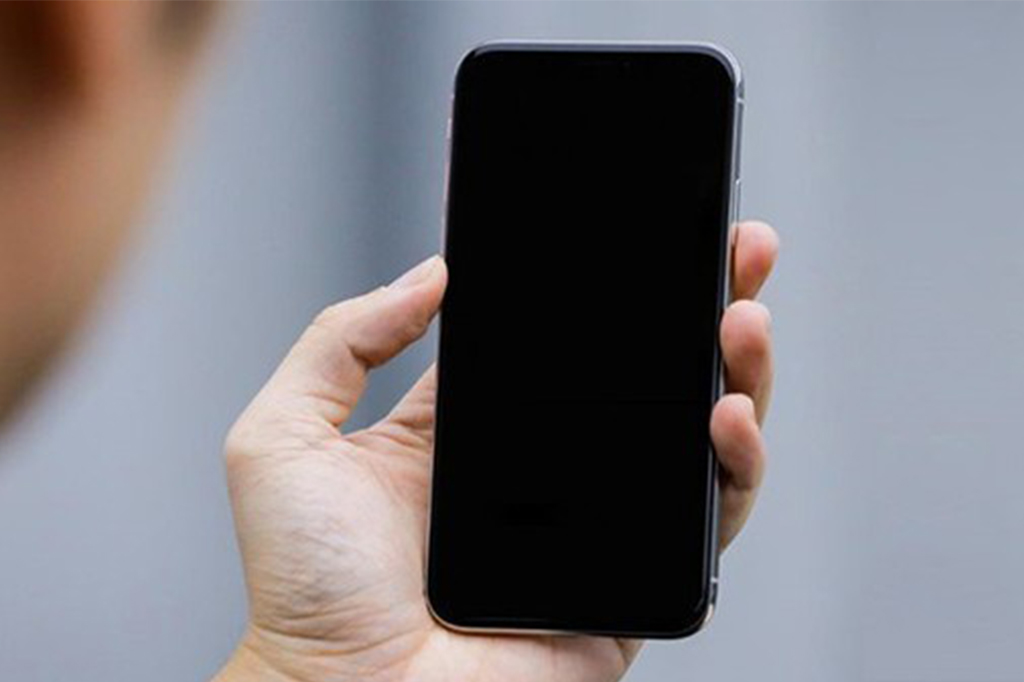 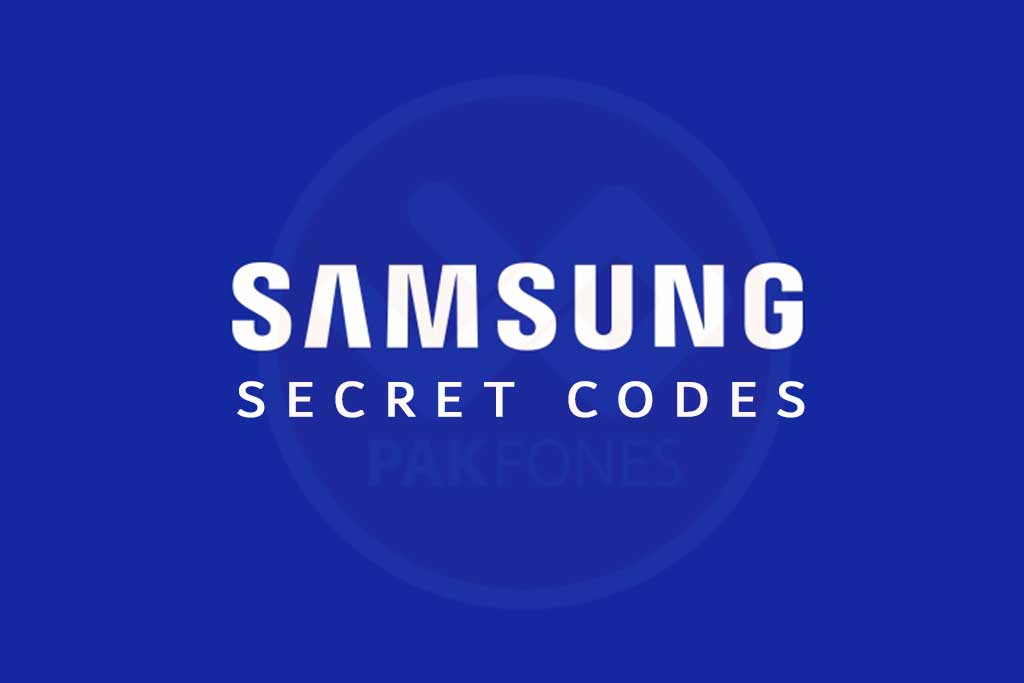 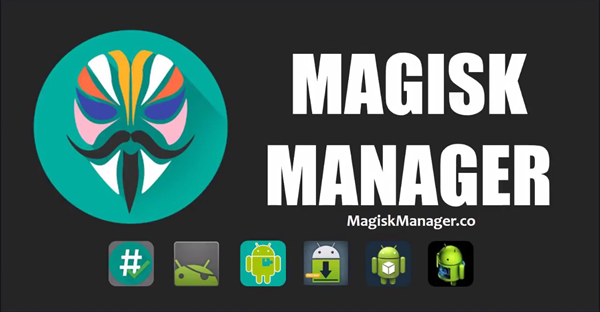 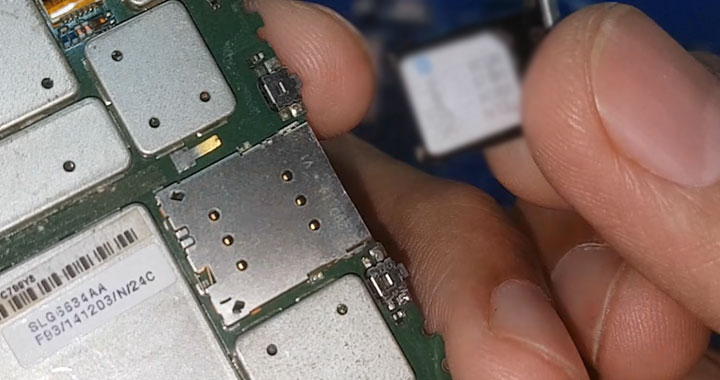