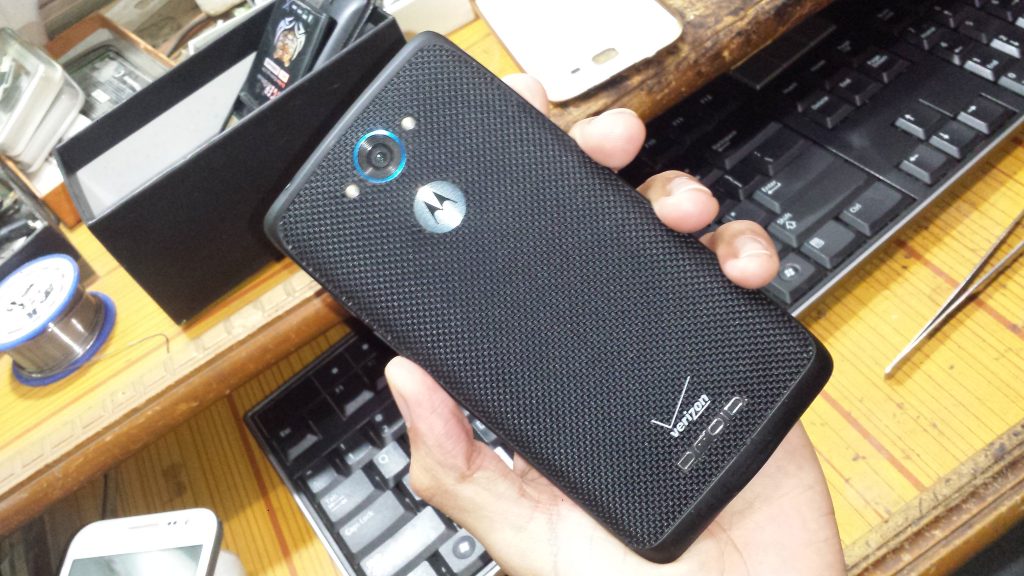 Dear friends today i am going to post full video tutorial for bypass Google account in Motorola Android 6.0.1 based mobile phones. In this video How To Remove Google Account From Motorola Android 6.0.1 i have added English subtitles for better understand. I have used zoom option where i feel that i have captured from long distance and text is not view able.

This method is tested on Motorola Droid Turbo with latest update till 31 December 2016. This phone was updated by us and phone was on Android 6.0.1 With Android Security Patch Level 1, September 2016. but this method will also work on other Motorola mobile phones witch same patch level like,

Do at your own risk! we are not responsible for any damage or illegal use of this tutorial. We only supporting those who forget their gmail password. We don’t allow to use this method on stolen cellphones.

If you have any problem just write in comment we will try to answer as soon as we can. Thanks keep visiting us for latest and unique solutions.